Why Uncertainty is not an Excuse for Inaction on Climate Change

This article is a part of Climate Action at Penn State, a blog highlighting climate solutions, research, and other efforts at Penn State.

Consider this scenario. You are in a region where you have no access to the internet, and you do not speak the language. You have to catch the train tomorrow, but you do not know when it arrives. What time do you go to the train station?

It may be smart to leave quite early to make sure you catch the train. You may end up sitting at the train station a bit. However, your actions would reduce the risk of missing the train. 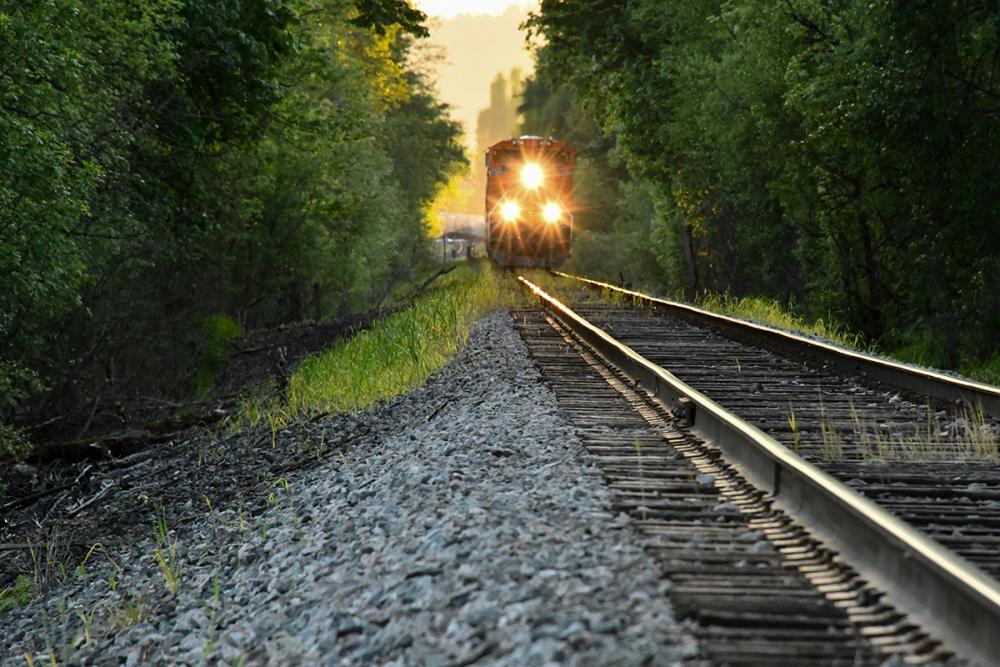 This is similar to our climate situation.

With the international agreement among many countries, we look to limit warming to less than 2 degrees Celsius (about 3.6 degrees Fahrenheit) over preindustrial temperatures. What does this mean for our actions today? The goal for the future needs to inform what to do now in order to get there. And there are many uncertainties.

A real challenge is determining the interplay between the uncertainty in the system to the urgency of actions now.

In a recent research project, an international team of researchers created more than 5 million possible futures that take into account many uncertainties, such as population, cost of renewables, and climate sensitivity. The results indicate that maintaining a tolerable world requires a rapid response.

Back to our train example: Uncertainty about when the train leaves translates into increased investments (in time) to decrease the risk of missing the train. Uncertainty about the coupled natural-human systems acts in a similar way. Achieving a higher probability of hitting the climate target requires faster actions, for example by reducing carbon dioxide emissions.

However, that does not mean we need to stop all carbon dioxide emissions tomorrow. This would be extremely disruptive and expensive. It is important to determine pathways that keep the climate target achievable and the economic costs tolerable.

The results of this research indicate that the more we can do today, the more likely it is that we will hit the climate target. Has the window closed? We do not know with certainty because there are many uncertainties. However, it is clear that rapid reductions of carbon dioxide emissions reduce the risks.

So, yes, there are uncertainties, but that is by no means an excuse for inaction. We could wait for better data, but like the train scenario, if we wait to hear the train coming down the tracks, it might be too late.

Please join us for the first international conference on drawdown titled Research to Action: The Science of Drawdown, September 16-18, 2019.