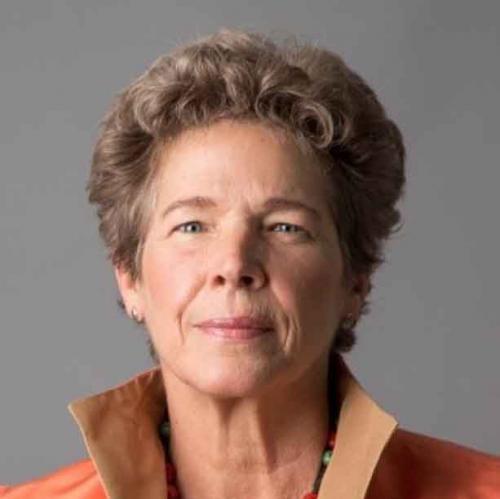 Tia Nelson is internationally recognized as a tireless champion for environmental stewardship and climate change education. She spent 17 years with The Nature Conservancy in government relations, as a policy advisor for Latin America, and later as the first director of the Global Climate Change Initiative. For this work, she received the EPA’s Climate Protection Award in 2000.

Nelson returned home to Wisconsin to serve as Executive Secretary to the Wisconsin Board of Commissioners of Public Lands, which included a gubernatorial appointment as co-chair of Wisconsin’s Task Force on Global Warming. She directs the climate program for the Outrider Foundation, which is a nonpartisan educational nonprofit committed to making the world safer and more secure. Outrider Foundation produces digital media designed to inspire action for a brighter future, and it believes in the power of an informed, engaged public.