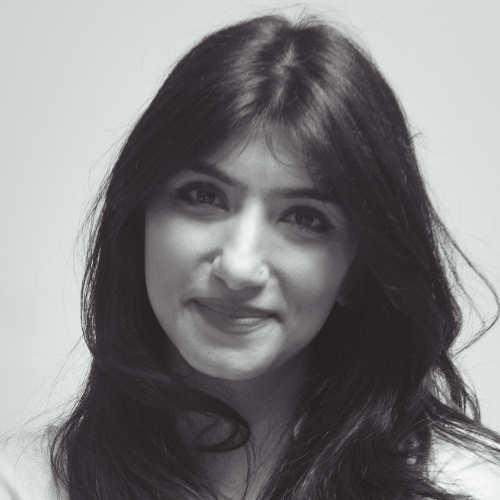 Shloka Nath currently leads the Sustainability and Special Projects portfolio at the Tata Trusts, one of India’s leading philanthropic foundations. In this role she is focused on the organization’s work on climate, energy, and environment, implementing and funding sustainable and scalable solutions that help both people and nature thrive through India. She is also the executive director of the India Climate Collaborative, an India-led platform founded in 2018 by a group of philanthropies interested in continuing to accelerate India’s development, while also exceeding its climate goals. Prior to this, Nath co-founded and was the managing partner of Sankhya Women Impact Funds, a gender lens fund with a focus on sustainability. Nath is also an active angel investor in social enterprises and has mentored organizations across sectors. She has spent over a decade in journalism with the BBC in London, as a news anchor with New Delhi Television (NDTV) and principal correspondent with Forbes in Mumbai, with a special emphasis on financial inclusion, sustainability, and public policy. In 2010, Nath was nominated for India's highest awards in journalism for her reportage on microfinance in India.

In 2014, Nath served as campaign manager for Meera Sanyal, the Aam Aadmi Party (AAP) Candidate for Mumbai (South), for India's General Elections. She was also formerly a speechwriter at the House of Lords (UK) and founded the Research and Studies Programme for Gateway House, a foreign policy think tank in Mumbai. Nath has a master's in public policy from Harvard's Kennedy School of Government and a BSc in government from The London School of Economics and Political Science. She is also the author of the book, "Hidden India: Journey to Where the Wild Things Are" (April 2018), a compendium of photographs and writing about Indian wildlife and landscapes.