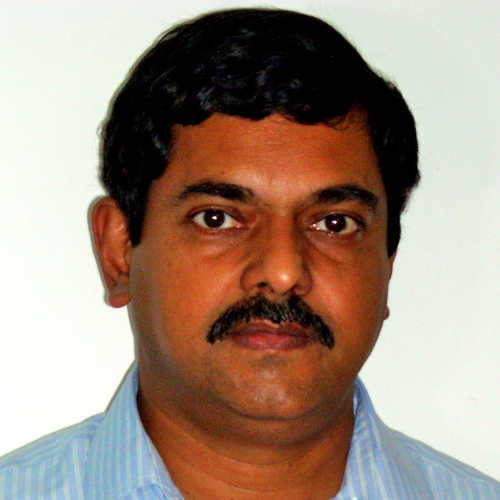 Satheesh obtained his bachelor's and master’s degrees in physics and his doctorate in  from University of Kerala (India). After obtaining a doctorate degree, he joined Scripps Institution of Oceanography, University of California in 1998.