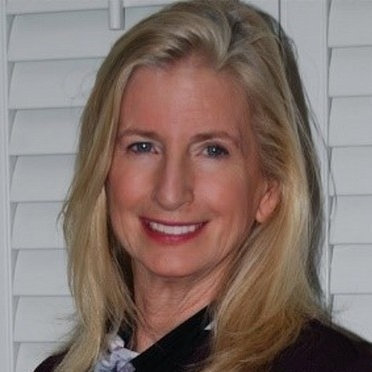 Marilyn A. Brown is a Regents’ and Brook Byers Professor of Sustainable Systems in the School of Public Policy at the Georgia Institute of Technology, where she created and leads the Climate and Energy Policy Lab. Prior to Georgia Tech, she worked for 22 years at Oak Ridge National Laboratory. Her research focuses on the design and modeling of energy and climate policies, with an emphasis on the electric utility industry. Prior to ORNL, she was a tenured Associate Professor in the Department of Geography at the University of Illinois, Champaign-Urbana.

From 2010 through 2017, Brown served two terms as an appointee of President Barack Obama to the Board of Directors of the Tennessee Valley Authority. During her 8 years as a regulator, TVA reduced its CO2 emissions by 50%, brought a new nuclear reactor on line, and modeled energy efficiency as a virtual power plant in its integrated resource planning. She has authored more than 250 publications and six books including Empowering the Great Energy Transition (Columbia University Press, forthcoming, 2019). Among her honors and awards, she is a co-recipient of the 2007 Nobel Peace Prize for co-authorship of the Intergovernmental Panel on Climate Change report on Mitigation of Climate Change. She has served on eight committees of the U.S. National Academies and just completed her second term as a member of the U.S. Department of Energy’s Electricity Advisory Committee.