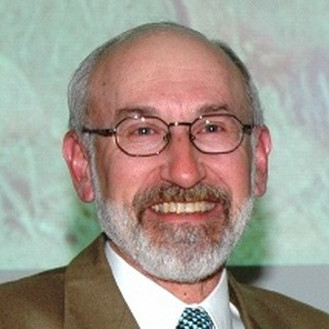 Dennis Garrity is a systems agronomist and research leader whose career has been focused on the development of small-scale farming systems in the tropics. He has been serving as Drylands Ambassador for the United Nations Convention to Combat Desertification, emphasizing the role of agroforestry, evergreen agriculture, and landcare as critical to sustainable land management.

He is a Senior Fellow at the World Resources Institute, and Distinguished Senior Research Fellow at the World Agroforestry Centre (ICRAF) in Nairobi. He served as Director General of the Centre from 2001 to 2011. Garrity is currently focusing on building an African land restoration movement, and is leading an effort to perennialize global agriculture in the 21st century. He is Chairman of the Board of the Global EverGreening Alliance, a partnership of nearly all of the major development and conservation organizations around the world, working together on a transformation of African and Asian farming through the integration of trees into farming systems, degraded forest lands, and rangelands. Garrity also chairs the Steering Committee for Landcare International, a worldwide effort to support grassroots community-based natural resource management.