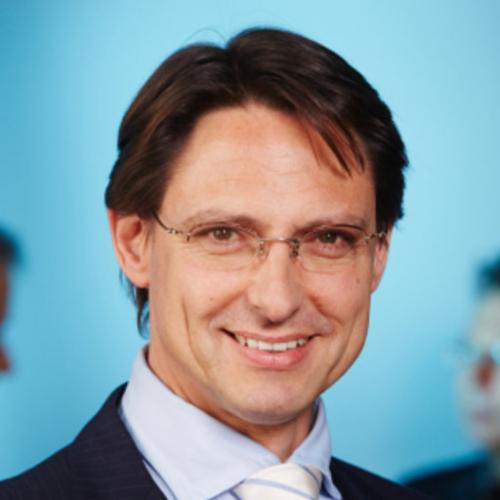 Christopher Hebling is director of the Division of Hydrogen Technologies and director of the Division of Energy Technology and Systems for the Fraunhofer Institute for Solar Energy Systems, ISE. Hebling has been with Fraunhofer ISE for more than 25 years, where he started as a scientist working on silicon solar cells. In 1999, he founded and ran the Micro Energy Technology group.

Hebling received his undergraduate degree in physics at Albert-Ludwigs-Universität Freiburg and received his doctoral degree from University Konstanz, also in physics.